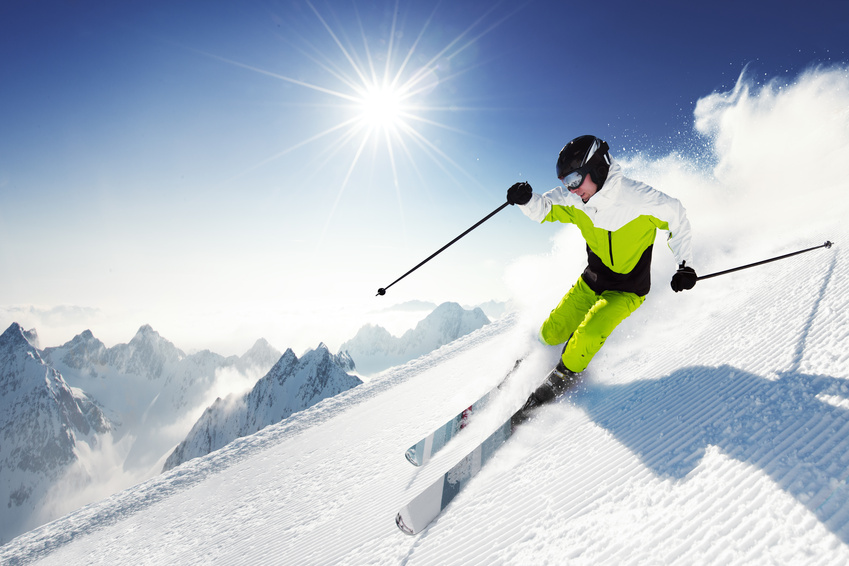 In 1916, according to the National Park Service, President Woodrow Wilson signed the National Park Service Organic Act. However, the first National Park, Yellowstone, came in 1872 under Ulysses S. Grant. Over the last century or so, the United States National Parks Service has grown into one of the most important in the world, encompassing more than 83 million acres of land. What is it that keeps almost 280 million people, Americans and visitors, coming to our parks year after year?

It could be the 124 historical landmarks within our national parks. Gettysburg, one such site, is not only a historical treasure of the United States but one which features extensive hiking trails. When all is said and done, the National Park System offers hikers of all nationalities access to 18,000 miles of trails, many of whic END_OF_DOCUMENT_TOKEN_TO_BE_REPLACED 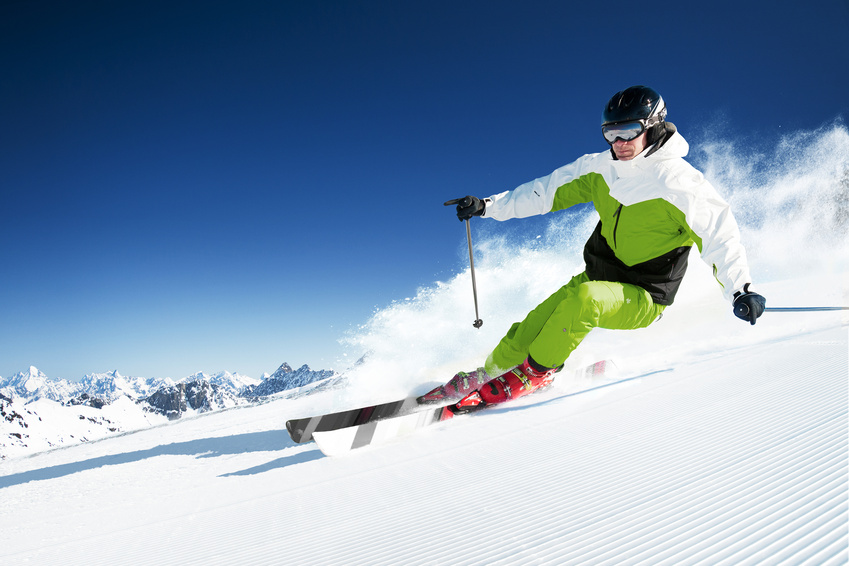 In 2012, about six in ten families had planned on taking a vacation. When was the last time you took a vacation with your family? A vacation does not always need to be a grand affair, with an expensive hotel room, three meals eaten out, and surprisingly little family time spent together. One way to take a vacation and spend less money is to make it a day trip, and family hikes are an excellent choice of day trip, whether you live out in the country or in the city.

A family hike can also be a good form of exercise! Did you know that you can burn between 413 and 651 calories per hour when you hike, depending on your weight? Unfortunately, there are three common concerns that keep families from taking hikes. What do you do with children, what kind of gear is needed, and how do you handle food? Here are t END_OF_DOCUMENT_TOKEN_TO_BE_REPLACED